The QNET V-Con (V-Convention) was upon us once again. First held in 2001, QNET V-Con was an attempt from QNET to gather both top-notch industry trainers and business partners and place them in one room in the hopes of sharing experiences and learning from one another. What started out with 150 participants, the QNET V-Con has grown in popularity and today is attended by thousands of people from around the world where QNET does business. 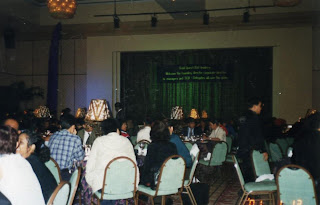 I got to know about the QNET V-Con after I joined the business back in 2008. Although I was intrigued by the stories I was being told by my hosts, I quite frankly was a little bit skeptical too. At first I thought it was just another sales tactic to convince me to invest more money into my new business. They told me how fun the whole experience was, how they met new friends and how their eyes where opened for the first time to how big this industry really was and they attested their success in their business to having gone to the previous V-Conventions.

The QNET V-Convention is the recognized flagship event of The V which, just like QNET, is a subsidiary of the Qi Group. The V is a global training, network marketing and development company that provides support services to its growing global market by upholding the principles of RYTHM (Raise Yourself To Help Mankind). This five day event that is organised in geographically sound locations around the world every year is a melting pot of various personalities of diverse nationalities, religions, ages, backgrounds and languages. 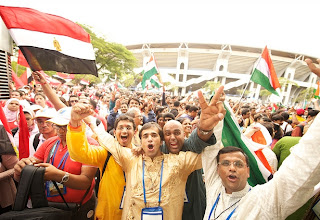 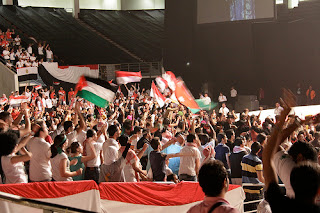 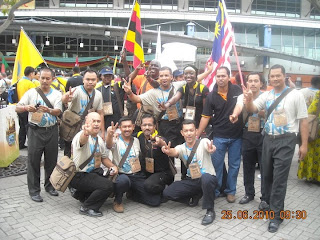 If you have ever had doubts about the direct selling industry or network marketing or maybe just the company and business opportunity, the QNET V-Con is the one event that has the power to show your not only the truth about this business and industry, but also open you up to the realization that you can be successful too. Attending the QNET V-Con has been said to be a necessary requirement for anybody who, not only wants to succeed in this business, but also wishes to take a stand and change their circumstances in life for the better.

Apart from training participants and being a gathering of like minded individuals with a common goal of growing their networks, the QNET V-Con also serves as an effective platform for other Qi subsidiaries to showcase their products and services. Most of QNET's fantastic product ranges from brands such as Amzecua, Bernherd H. Mayer, QVI are first introduced and sold at the V-Con before shown to the rest of the world in the QNET eStore. 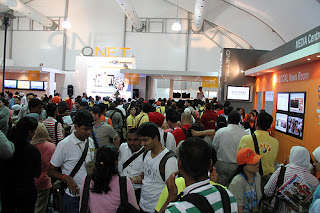 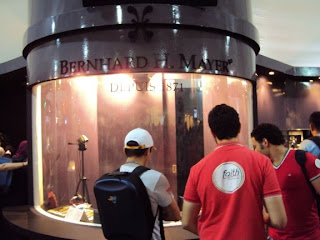 Basing from what I have been told from previous participants and videos and pictures I have seen of the event, the QNET V-Convention to me is an event that needs to be attended by everyone interested in starting a successful business in this industry not only just for the training from world renown leaders in the industry and guest speakers such as Nick Vujicic and Alain Robert, as was the case back in 2011, but also for revitalization purposes too.

The positive atmosphere at the V-Con events alone can boost anyone, as am sure any traditional or modern business person will attest, who is going through hard times, when their business slows down to a crawl and they begin to doubt their decisions of ever starting a business. Hearing first hand experiences from other participants from all over the world during the V-Con and comparing it to mine has had a powerful positive effect that has helped motivate me and shown me that I too can be a success.

Words cannot convey how truly powerful the QNET V-Conventions really are as no two V-Conventions are alike. If the success of previous V-Cons over the years is anything to go by, the 2012 V-Con, that was held in Jakarta, Indonesia at the Sentul International Convention Center (SICC) on the 5th till 9th September did not disappoint as it was a massive success too. Watch the video below to get a glimpse of what previous V-Cons where like.


If you have ever had doubts that this business does not work or that you can never make it and for anyone serious about making a change in their lives and is serious about becoming a success in this business, just one V-Convention experience is enough to change your life forever.


Will I See You On The Next V-Conference?
Posted by Unknown at 10:28 PM

Do you have any questions or feedback pertaining to what you have read here today?